The training squads have been announced for the 2019 Junior Touch Championships. (Physical Education - 28/11/2018) 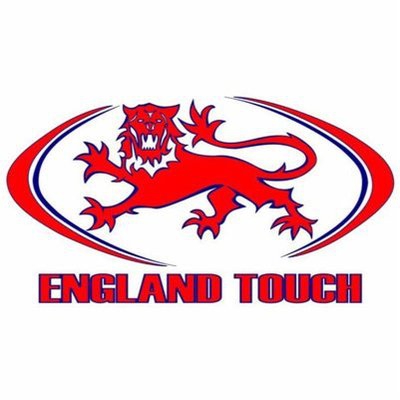 Selections into the squads were made following the completion of the 2018 Touch Nationals. In all 45 girls and 59 boys have been chosen for the first two training days in January and February before the final teams are selected.

The Junior Touch Championships themselves are being held in Paris, France, between August 16th and 18th, 2019, when England will come up against their peers from across the continent in the Boys’ 18s, Girls’ 18s, Mixed 18s and Mixed 15s categories.

Twenty-five different clubs are represented in these squads, a reflection on the growth of age group Touch across England and the hard work put in by clubs and coaches alike. Big congratulations to Maisie Pollard from Toot Hill School who has been selected into the training squad and good luck to her continued successes.