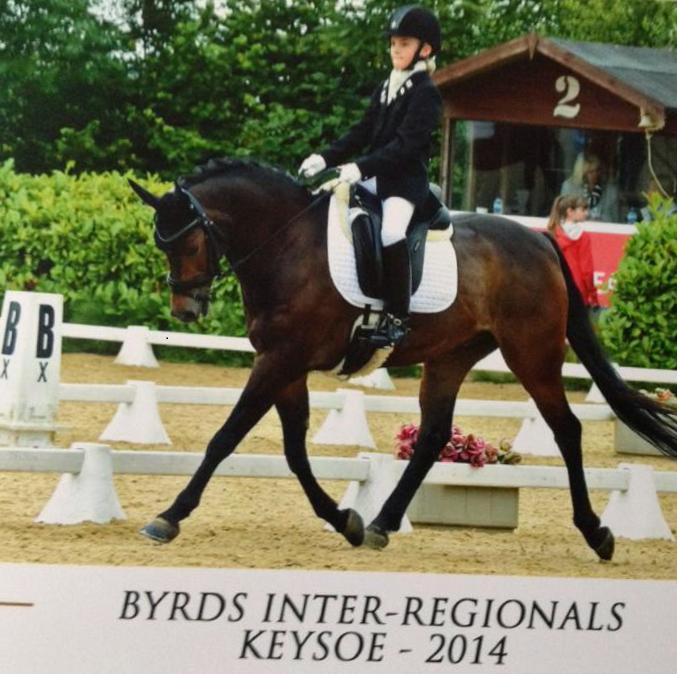 Olivia Whitelaw, together with her two ponies has been very successful in her horse riding, and in particular her dressage activities, she is an active member of the Northern England British Dressage region, and represents the Northern England region in various competitions during the year. At a National level, Olivia is the reigning 2014 UK British Dressage Young Riders Inter-regional Fledgling Champion , and she was privileged earlier this year to also be selected to ride for England at the 2014 British Dressage Home International held in Wales, where she also was crowned 2014 Home International Fledgling Champion. As part of the Northern Region Olivia is requested to attend three training camps each year, the next of which is in November. Good luck! PE Department.